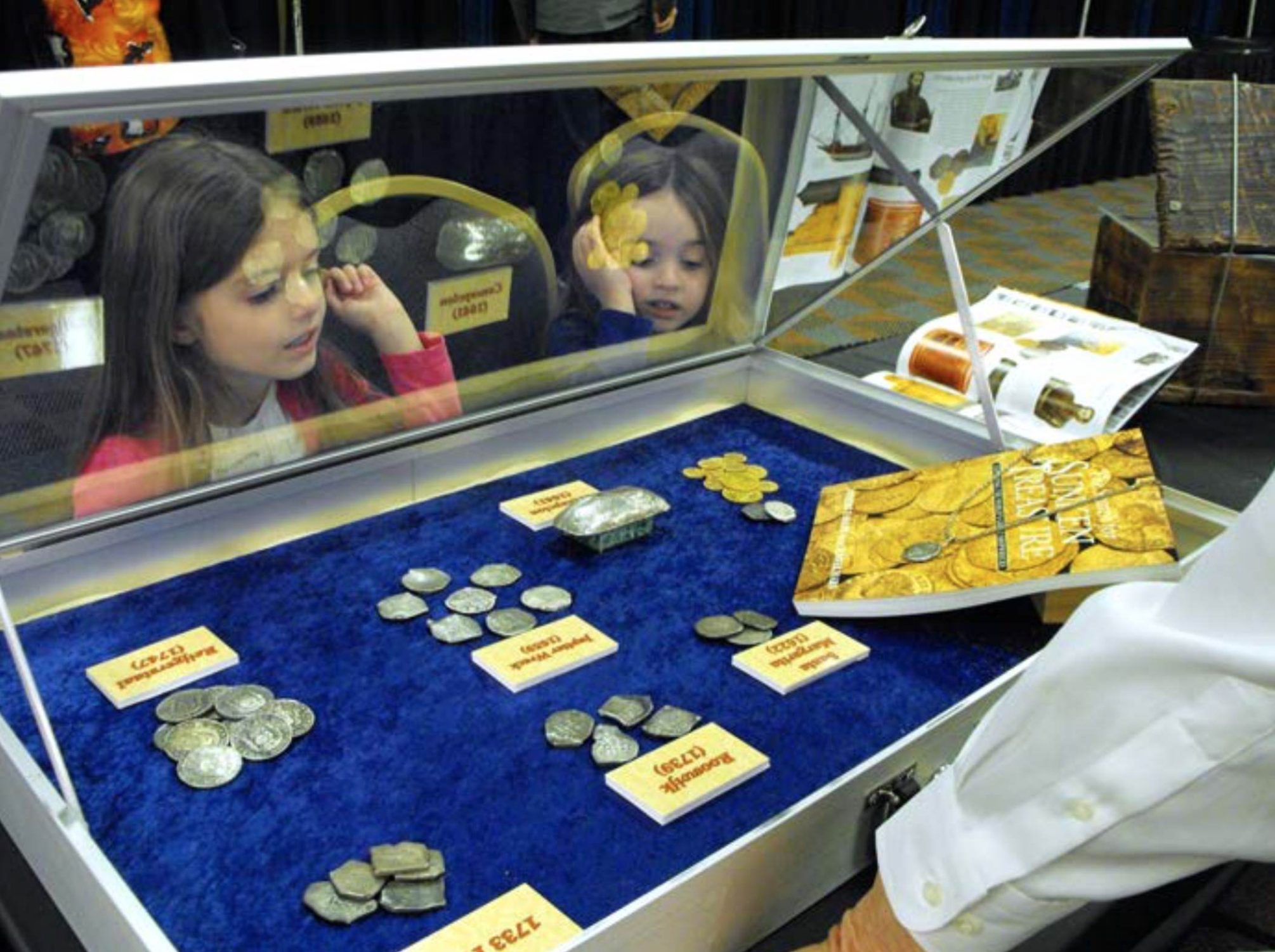 In October of 2014, the 1715 Fleet Society sponsored an Exhibit at the Pennsylvania Association of Numismatists (PAN) Fall Coin Show in Monroeville, Pennsylvania. The above picture was taken by PAN Treasurer Pat McBride which shows his granddaughters peaking at some of the display items through a glass case.

The rest of the story, so to speak, is outlined below which has been reproduced with the permission of Richard Jewell, Editor, of the Clarion Magazine.

PAN Treasurer Pat McBride was surprised to learn that he won second place for his photo submission to the Whitman Publishing Photo Contest. The announcement was made at the ANA World’s Fair of Money on August 11th at the Stephens Convention Center in Rosemont IL.

The “Share Your Hobby” contest was open to anyone over the age of 18 and sought photos celebrating numismatic hobbyists. Entries ranged from portraits of collectors examining rare coins to glimpses of children attending their first coin show. With prizes totaling $1,350 in Whitman products, the contest attracted a wide variety of submissions. Kenneth Bressett and Q. David Bowers were part of the judging committee that had the difficult task of selecting the three winners.

The second place photo is Haley and Kenna Liddell peering into one of the sunken treasure display cases of the 1715 Fleet Society exhibit at the PAN show last October. Fleet Society member Ben Costello who’s left

arm graces the photo, was in the process of explaining some of the shipwreck coins to the young girls. The large multi case exhibit was presented as part of the commemoration of the 300th year of the treasure laden Spanish ships that were sunk off the coast of Vero Beach Florida during a hurricane.

The second place prize is a $250 Whitman store credit that Pat McBride is donating to the PANKidZone to use to purchase more penny and nickel folders that the kids will enjoy filling while they are attending the PAN coin show on Saturday October 24th 2015 as part of the KidZone festivities.

Whitman publisher Dennis Tucker was impressed by the enthusiasm on display. “We received many wonderful human-interest photos of collectors enjoying their hobbies,” he said. “Our judges were especially happy to see so many younger collectors, students, and even teenaged coin dealers diving into numismatics.” 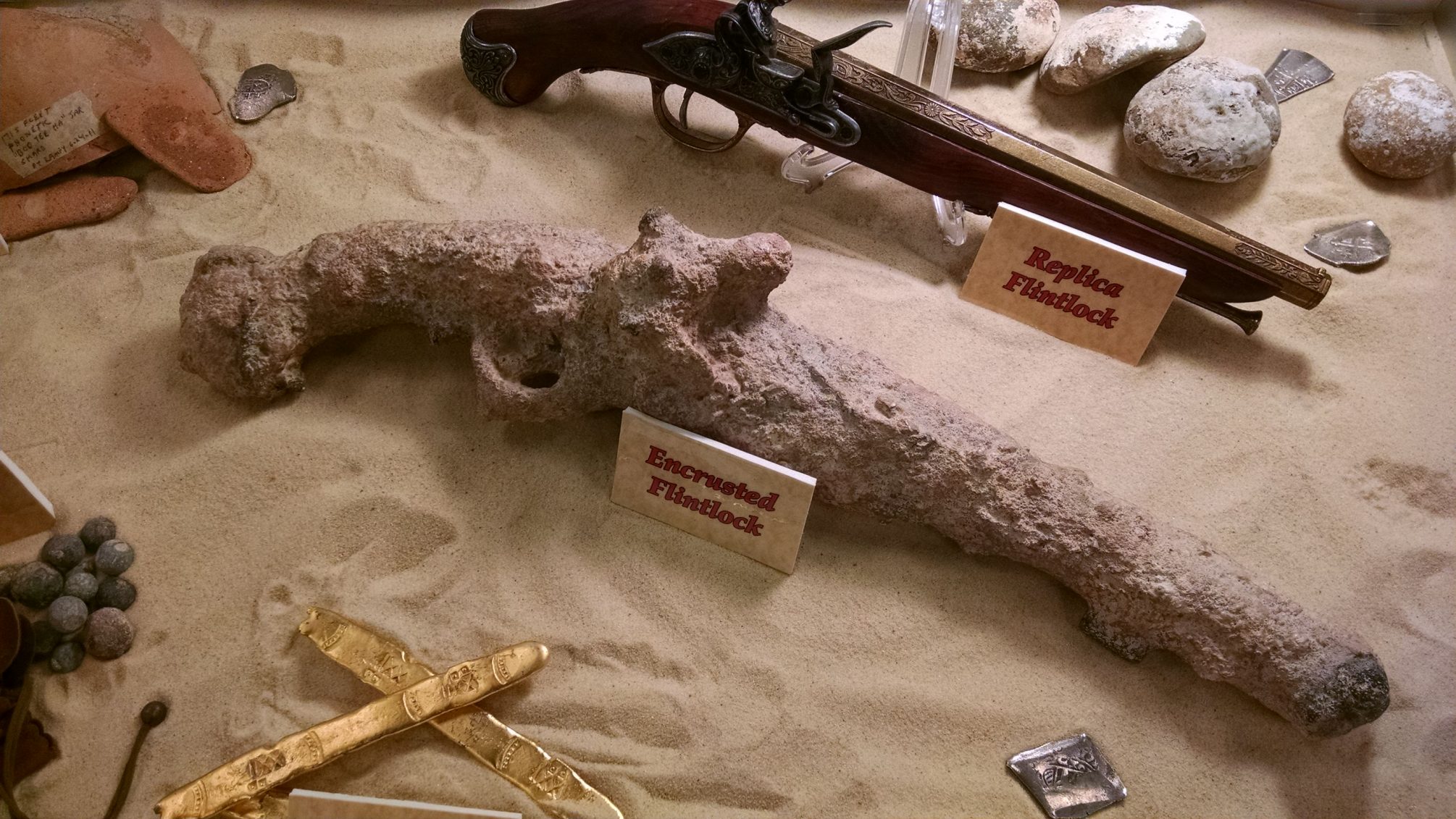 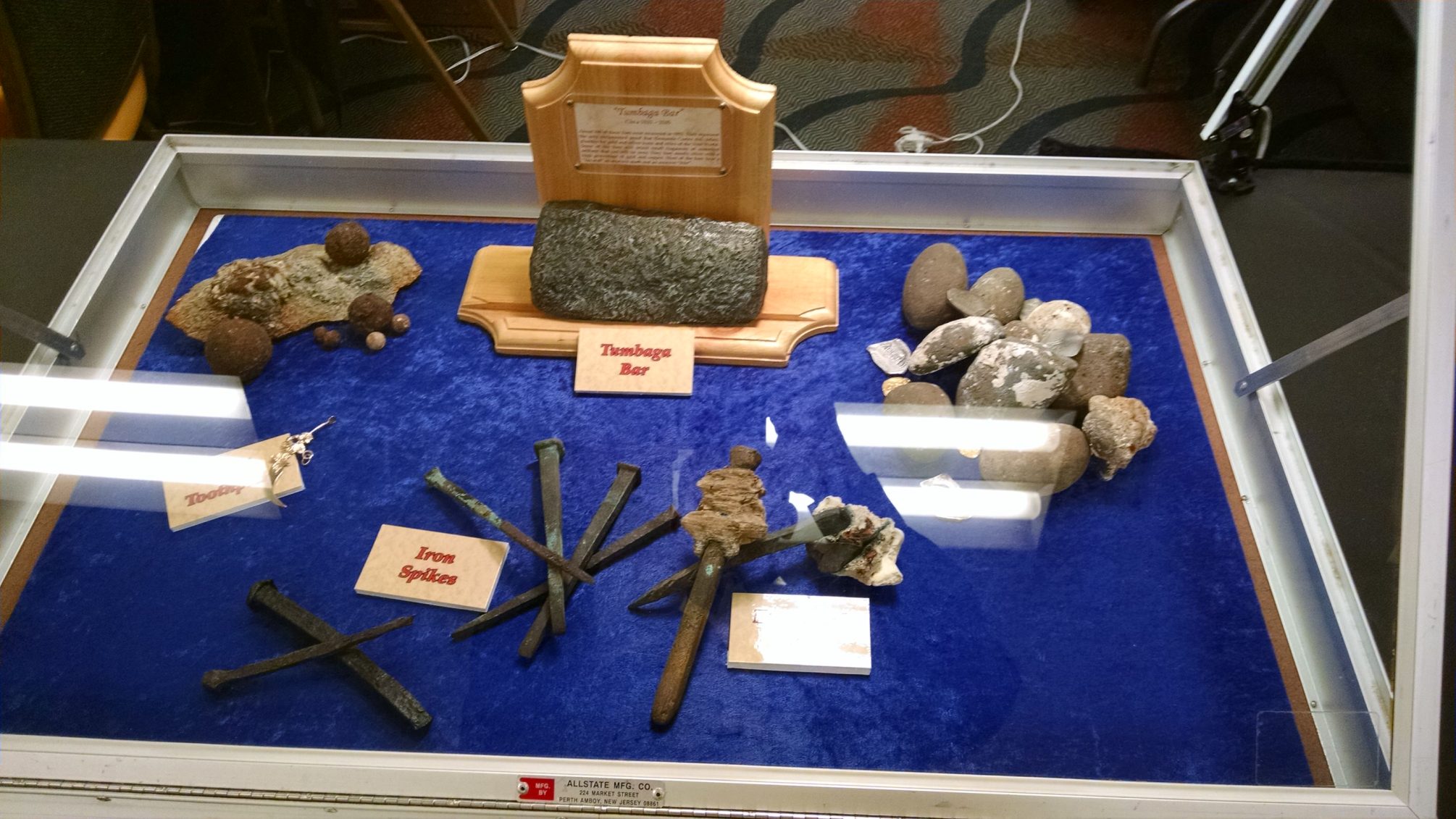 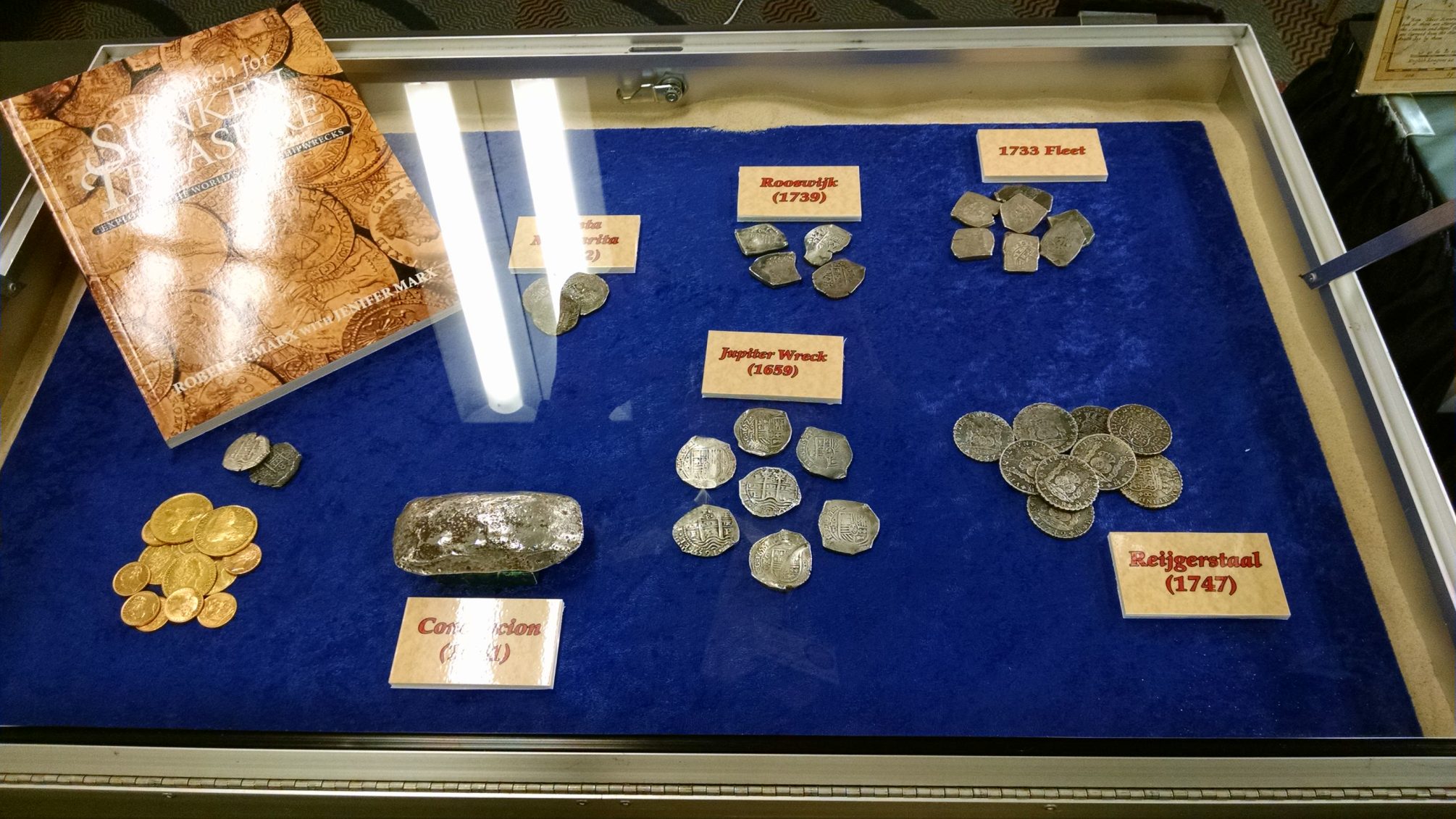 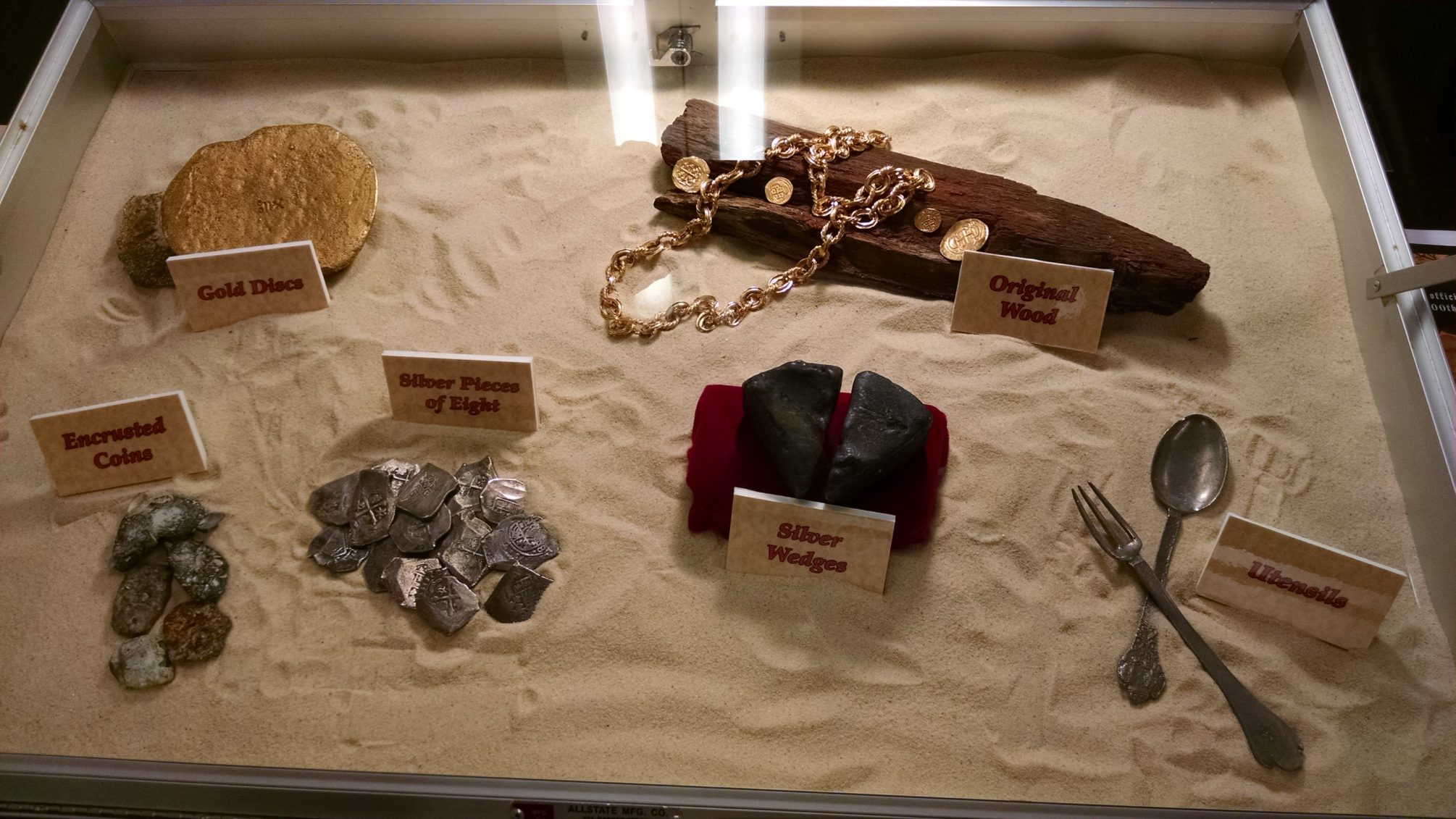 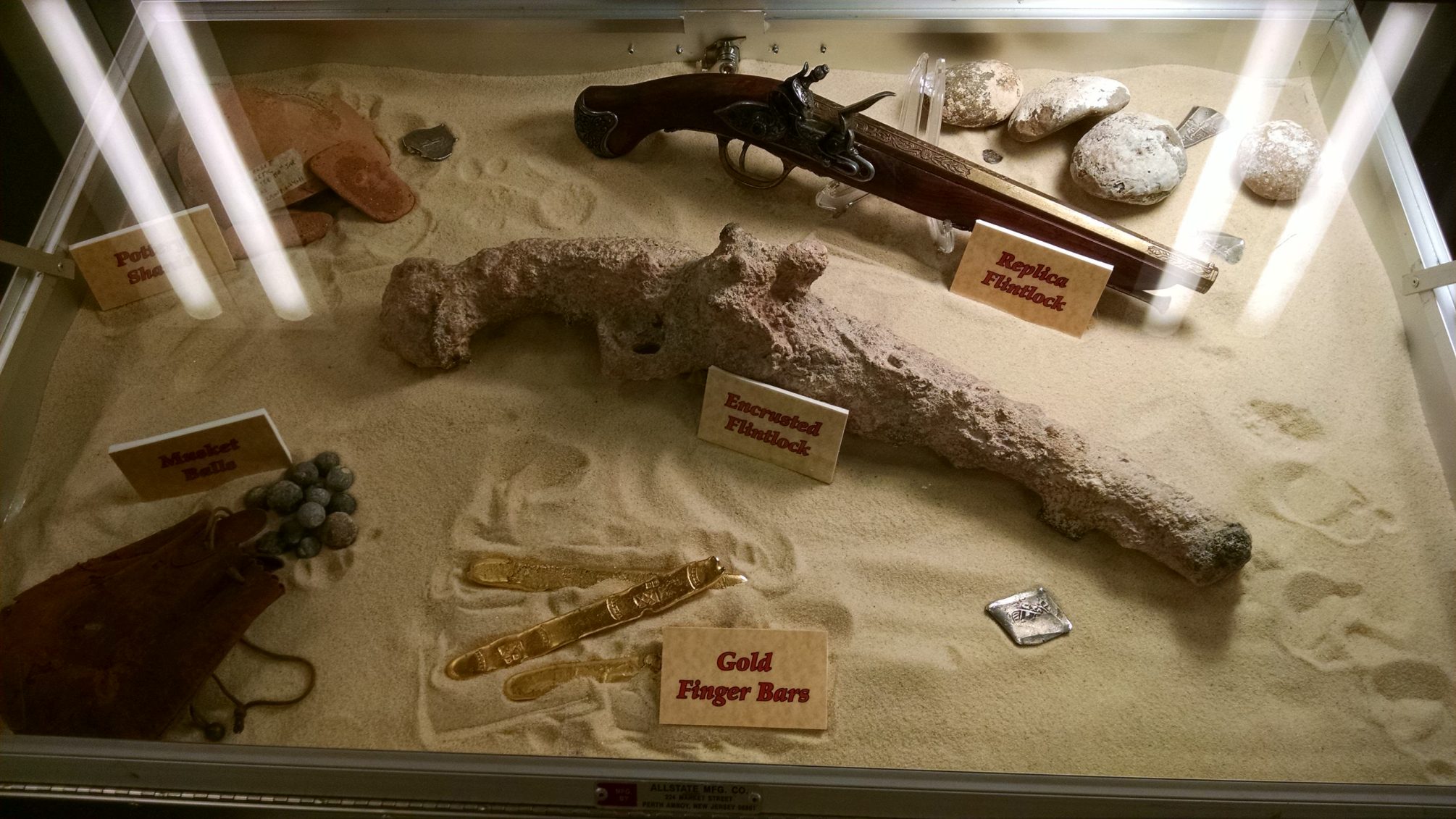